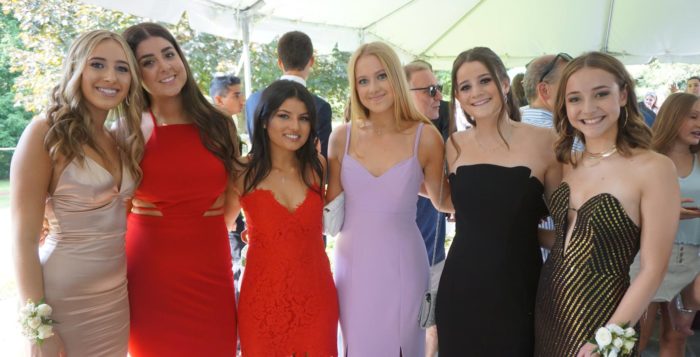 Ella Ilan, a frequent contributor to the Inside Press, is a mother to a graduating senior and is greatly enjoying all aspects of prom preparation, dress shopping, and sharing in this moment of time with her daughter.