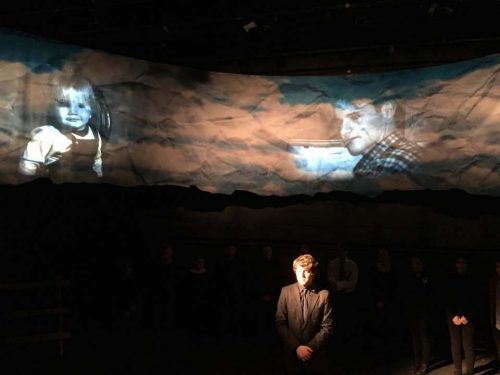 On October 7, 1998, a young gay man was discovered bound to a fence outside of Laramie, Wyoming, savagely beaten and left to die in an act of brutality and hate that shocked the nation. Matthew Shepherd’s death became a national symbol of intolerance, but for the people of the town, the event was deeply personal. In the aftermath, Moises Kaufman and members of the Tectonic Theater Project went to Laramie and conducted more than 200 interviews with its citizens. From transcripts, the playwrights constructed an extraordinary chronicle of life in the town after the murder. Since its premiere, The Laramie Project has become a modern classic and one of the most-performed theater pieces in America.

This docu-drama brings to light startling realities about the society we live in and causes audience members to question their own morals and beliefs and those of their fellow Americans.

Due to the subject matter, this production is not recommended for children under 13. ​

Cast and Crew credits, below. 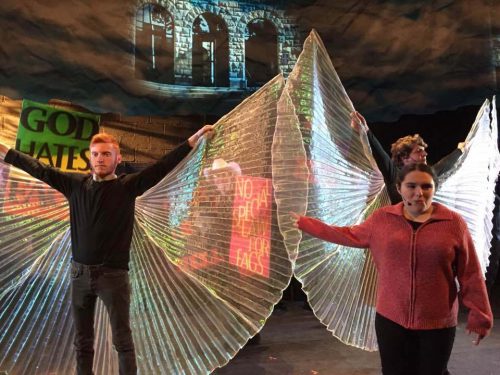 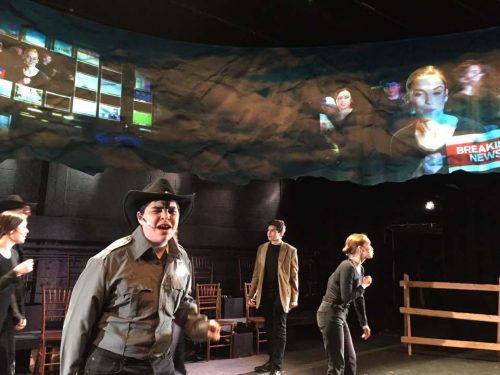