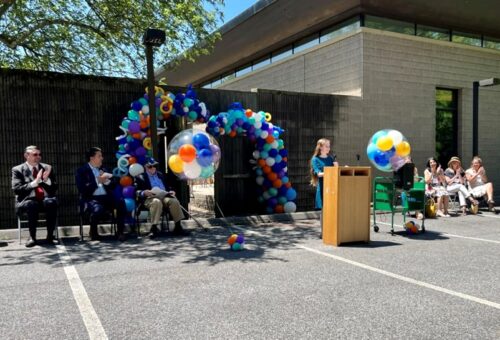 Alexa Troob, a junior at Horace Greeley High School, lives in Chappaqua with her parents, two sisters, and two dogs. Her hobbies include soccer, tennis, running, traveling, painting, and of course, writing. She writes for the Greeley Tribune and now, Inside Press Magazines, in order to pursue her interest in journalism.