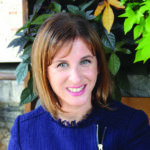 We had been talking about getting a dog for the past year for my daughter’s 7th birthday this October. She had her heart set on a particular breed and frankly we hadn’t exactly gotten the ball rolling with doggie research. We were doing a big construction project in the house and were too busy with that.

But something changed after I did a photo shoot of rescues at the SPCA in Briarcliff Manor for this magazine. I had the opportunity to meet some adorable Weimeraner/chocolate lab mixes who were from a large litter and came from a high-kill shelter in North Carolina (For more rescues up for adoption at the SPCA, see page 19). I quickly snapped a photo to my dog-loving husband of one of these pups and he said “take him home.” Well, it wasn’t so simple. The one I had my heart set on was already adopted but a few of his brothers and sisters were coming in that weekend from their foster homes and I could get a chance to meet them.

A bit apprehensive about taking a puppy home to add to the chaotic mix of construction and three young kids, my husband said “the timing is never going to be perfect. You can’t always have all your ducks in a row.” Fast forward to the following weekend where we met one of those rescues named Arlo and fell in love. And the rest is history.

Love and unity is our theme this season and I think having Arlo join the family is a perfect example of love and unity. Instead of bringing chaos to the house, I argue that he has brought a certain sense of calmness (at least in the first week- these are after all early days!) as all of us marvel at him. Plus I’m noticing that my kids are actually fighting a bit less as all of their attention is focused on Arlo.

Both editions and theinsidepress.com are chock full of other stories about love and unity. Take a peek at the story about the little known Baha’i faith, which emphasizes inclusivity or read Dan Levitz’s heart-warming essay about his aging parents.  Love and unity is all around us. And as you gather around the holiday table with your family (furry friends included!), stop and soak it all in. 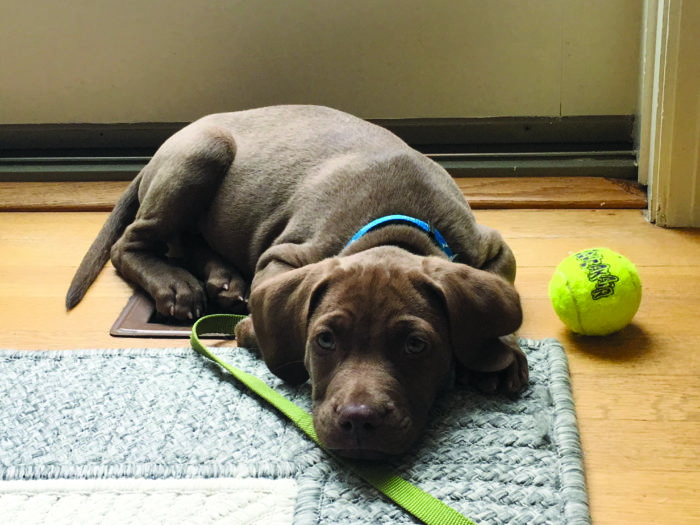 Wishing you a joyous holiday season,