Editor’s Note: As we went to press, we received the following news from the Publisher of Suzanne Chazin’s new book The Fragile Edge: 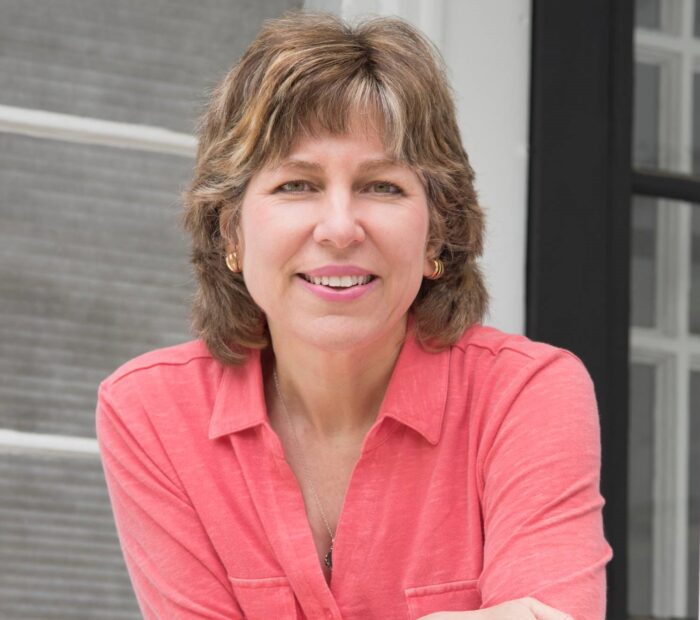 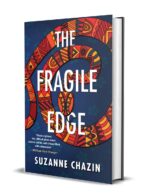 “Suzanne Chazin, an award-winning author based in Chappaqua, has received much acclaim for her Westchester County-set crime fiction novels featuring Puerto Rican police detective Jimmy Vega. Hailed by Lee Child as “first rate and highly recommended,” the first five installments in the series have been praised for their compelling plots and multi-dimensional characters as much as the author’s thoughtful portrayal of the lives of immigrants, both documented and undocumented. The sixth installment in Chazin’s Jimmy Vega Mystery series, The Fragile Edge, will be released by Kensington Publishing on August 30, 2021.

The Fragile Edge is an engrossing mystery with a ripped-from-the-headlines plot, as a sniper attack believed to be organized by a white supremacist group sends Detective Jimmy Vega on a white-knuckled hunt for both the perpetrator and an undocumented Guatemalan girl who is the sole witness of the shooting.

A graduate of Northwestern University, Chazin worked for two decades in journalism, winning several national awards. Her work has appeared in The New York Times, People, Family Circle, Reader’s Digest, and Inside Chappaqua. She’s taught fiction and non-fiction writing at New York University, The New School for Social Research, and Sarah Lawrence College. She was a 2012 writing fellow at the State University of New York at Purchase and is a frequent guest lecturer on writing at the Smithsonian Institute in Washington, DC. Chazin, a first-generation American, also has worked with several immigrant organizations in Westchester County, NY. She was inspired to write the Jimmy Vega series after spending a year and a half interviewing immigrants at an outreach center and compiling their anonymous personal stories.

Suzanne Chazin will be discussing and signing The Fragile Edge at an in-person launch event on Sunday, September 19, 2021 at Scattered Books (29 King St. Chappaqua). To pre-order and RSVP for the event, please email info@scatteredbooks.com. For more information on Suzanne Chazin and The Fragile Edge, visit www.SuzanneChazin.com.