Here’s a chance to hear Melissa Clark speak on November 13, 11:30 a.m., at Moderne Barn in Armonk. For registration and tickets, go to friendsncpl.org  Melissa Clark is staff reporter for The New York Times Food section, where she writes her popular column “A Good Appetite” and appears in a weekly cooking video series. Melissa has written 38 cookbooks, including her latest, Dinner: Changing the Game. She had been honored with awards by the James Beard Foundation and IACP and selected for the Best Food Writing Series. Melissa is a regular guest on the Today Show and Rachel Ray. She has also been a judge on Iron Chef America and a guest host on the NPR radio show The Splendid Table and on The Leonard Lopate Show on WNYC.

Melissa will lead a discussion on her new book Dinner: Changing the Game with a question and answer period, plus a book signing. (Books will be available for purchase).

The event at Moderne Barn, 430 Bedford Road in Armonk, will feature a three-course luncheon, including a recipe from Melissa’s book, for $85. Space is limited.

This event is sponsored by the Friends of the North Castle Public Library Inc. The Friends exists to help the Library achieve its maximum usefulness and benefit to the community as its informational and cultural center. They create an awareness of the resources, educational and cultural programs and other activities made available to the North Castle community by the Library. These resources, in turn, not only benefit North Castle and Westchester County, but also residents of neighboring towns and counties. The Armonk Outdoor Art Show currently in its 56th year, is also sponsored by the Friends–and was held on September 23 and 24.

Come to the North Castle Public Library on Saturday, October 14, to celebrate Indie Author day! You can meet local authors Patricia Dunn (Rebels by Accident) and Jimin Han, ( A Small Revolution), participate in a creative writing workshop, have coffee and conversation with an author, attend a nationwide webinar on independent publishing, and more!

Our celebration will start at 11 a.m. and continue through 3:30 p.m. Questions? Contact Mary Johnson at the North Castle Public Library, 914-273-3887. Also, visit: www.indieauthorday.com. 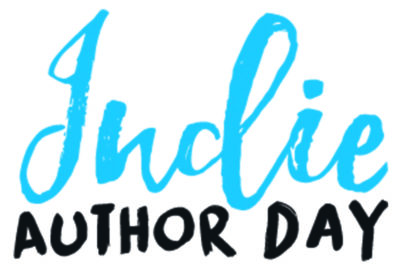