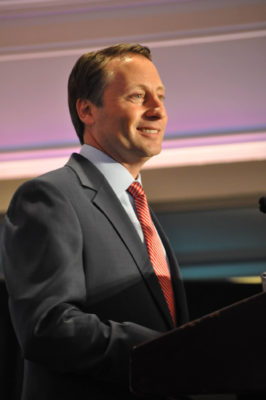 Jordan Stutts is a reporter based in New York City who can be found on the weekends cycling around Westchester’s best trails.