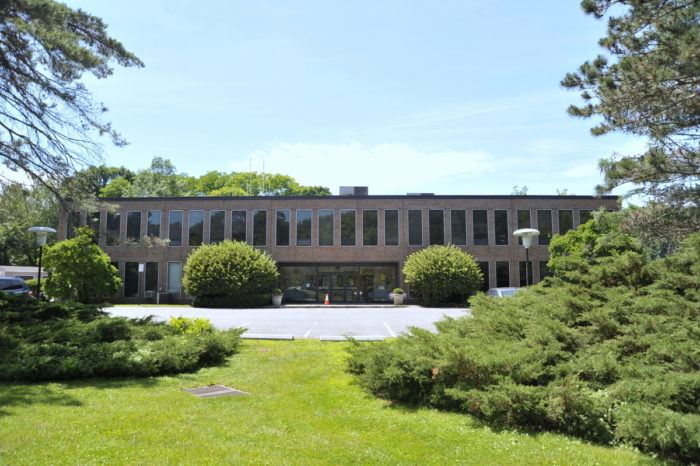 Kiran Sheth, a rising junior at Horace Greeley High School, is the Forum Section Editor of the Greeley Tribune.