Notably, each honoree spoke of values HGSF extolls: that of the importance of community involvement and how to let our kids know we believe in them and in their dreams and aspirations of who they can become.

In her remarks, Pat Pollack quoted Brooke Hampton: “Speak to children as if they are the wisest, kindest, most beautiful and magical beings on earth for what they believe is what they become,” recited Pollack, a long time nurse in the Chappaqua school district, and founder of New Castle Cares. A video montage, featuring fond reminisces from grateful students, family, neighbors & colleagues, preceded Pollack’s remarks.

For John Re, a long time and award-winning AYSO soccer coach, and founder of the town’s beloved Dawn’s Ray of Hope, Inc., living in a community is all about getting involved. “For me, I thought it obligates you–to be involved,” he stated. “You don’t get to complain about the way things are or the way things are being run unless you are willing to do the work, to put yourself out there, to put in the effort, in order to make a difference.”

According to Alan Nadel, President of the HGSF, the Fund started informally in 1946 when the senior class raised $300 to help students pay for college. Annual fundraisers followed. Over the past 10 years, the HGSF has awarded grants totaling $1,786,000 to 287 Greeley Alums.

“The board works hard each year raising money which, after expenses, is all awarded in grants,” he said. Last year the HGSF awarded $223,000 to 29 Greeley alumni.

The demonstrated need for these 29 grant recipients was over $450,000. “We weren’t even able to cover half.  Every year the HGSF works hard to bridge this gap,” said Nadel. “There is clearly need here in Chappaqua, despite the fact that it is an ‘affluent community.’ Need arises for many unexpected reasons including family illness, divorce and death. College is expensive!” 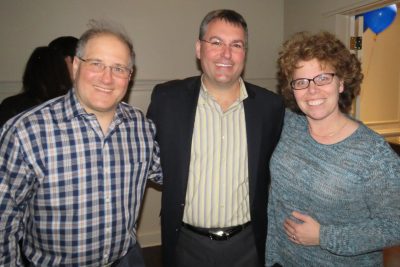 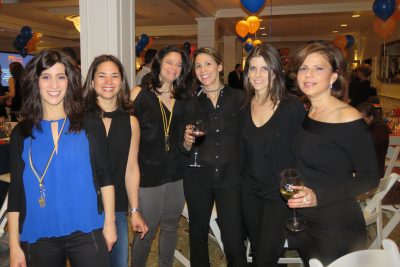 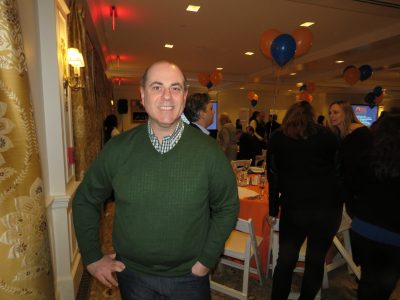 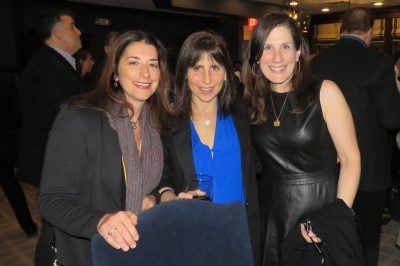 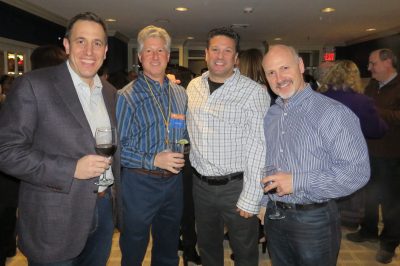 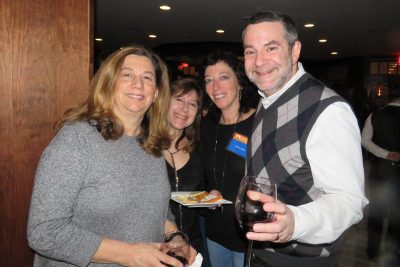 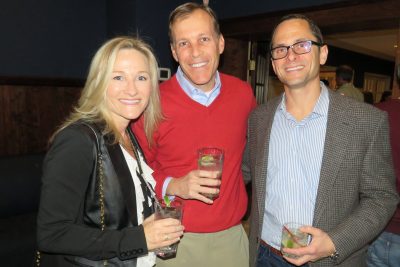