Though State Senator David Carlucci is just 39, has already built a lengthy political resume. He has spent the past ten years in the New York State Senate, where he represents most of Rockland County as well as parts of Westchester including Ossining and Briarcliff. He previously served as town clerk in Clarkstown and, prior to that, worked in Congressman Eliot Engel’s office. 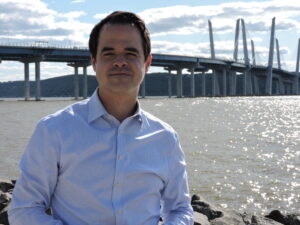 Carlucci prides himself on his willingness to reach across the aisle to pass legislation, saying he has passed more legislation than any other lawmaker in the state of New York this past year.

“I call myself a pragmatic progressive and to me what matters most is getting results,” he explains. “In a Democratic majority, I’ll thrive. In a Republican majority, I will work to bring home resources for the district.”

To some, Carlucci’s can be a bridge too far. After taking office in 2011, Carlucci and three other senators formed the Senate’s Independent Democratic Conference, which caucused separately and allied with Republicans. The IDC has riled progressive for years. In 2018, six of eight former IDC Democrats lost to primary challengers, while Carlucci fended off Julie Goldberg in his primary with 54% of the vote.

Carlucci says he understands frustration over his role in the IDC, but that it was necessary to pass important legislation including gun control, a $15 minimum wage and legalization of gay marriage.

“We’ve done it in New York,” he says, referring to the 2013 NY SAFE Act. “I would like to see that enacted federally so we don’t have to worry about guns crossing state borders and taking the lives of so many people.”

To expand healthcare access, Carlucci calls for a public option allowing taxpayers to buy into a government-run health plan. He would allow Medicare to negotiate the price of prescription drugs and allow attorneys general to fight suspected price gouging.

To raise revenue, Carlucci says he would repeal President Trump’s 2018 tax reform, raising the top tax rate to 39.4% from 37%. For businesses with more than $100 million in profits, he proposes a surtax with no loopholes or exceptions.

Carlucci stresses the need to spur lower- and middle-class investment. He calls for efforts to expand economic literacy and believes in eliminating capital gains tax for earnings below $100,000 to incentivize investment in the stock market. He wants to eliminate the cap on SALT deductions that was included in Trump’s tax reforms.

“We have to make sure we are fortifying the middle class,” he says. “That is the economic engine that drives our nation that has been neglected and forgotten about for way too long.” 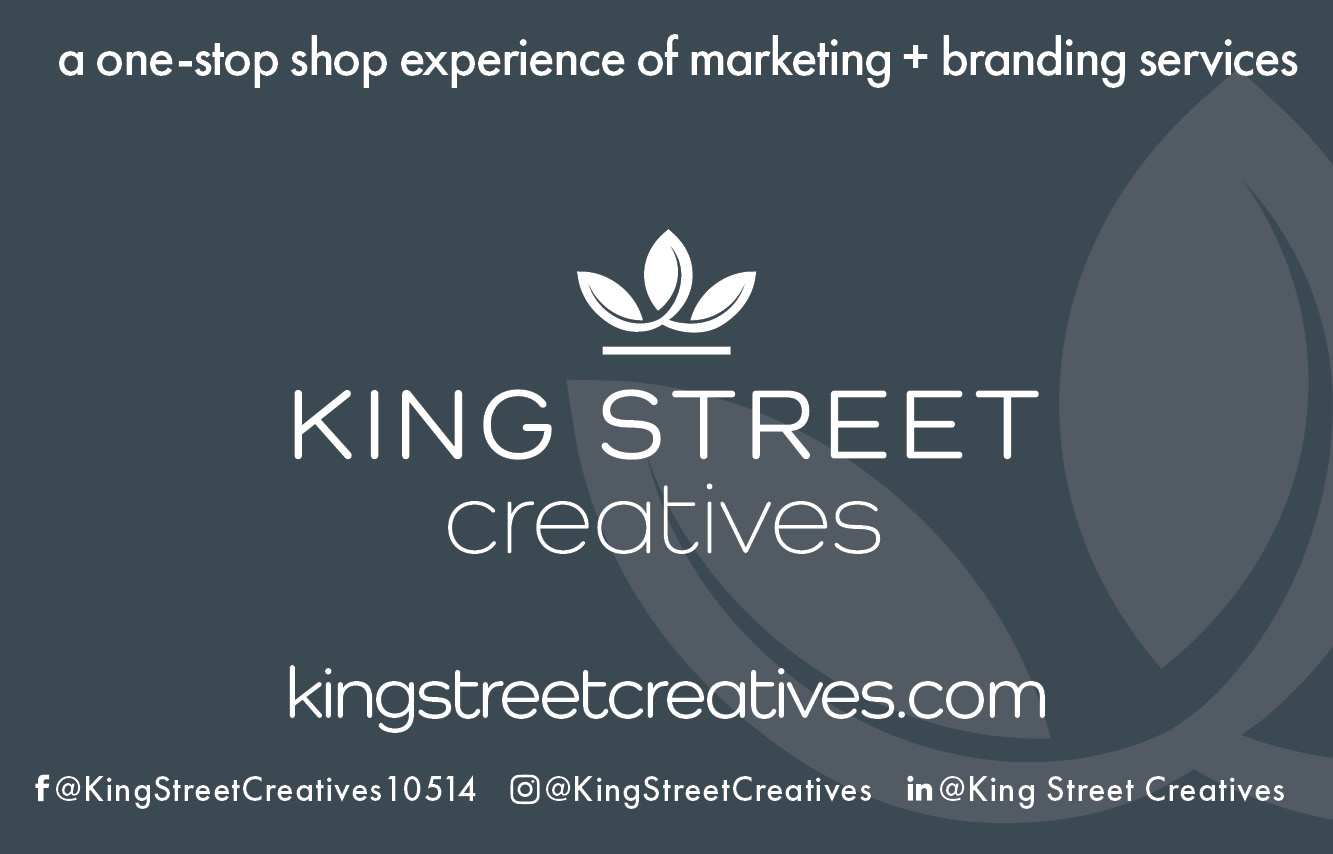