Summer time, and the living is easy. Actually, make that easy-breezy. Because, as Breezemont Owner and Director, Gordon Josey, tells it: “Great weather, great staff and great activities make for a perfect summer.”

And he should know. This will be Josey’s fourth summer at Breezemont, but he also owns, and for many years ran, a prestigious sleep-away camp. In fact, sleep-away camp was his introduction to this rather unique and, as Josey describes, mostly east coast American phenomenon.

Indeed, when Josey came to the U.S. from Scotland to work as a sleep-away camp counselor 20 years ago, he was immediately bitten by the camp bug, and has worked in the industry ever since. He shares that his work is a calling and a true labor of love.

Off-season he is busy hiring staff, running workshops, attending conferences, working on infrastructure and, of course, meeting with families and giving tours of Breezemont. It’s a fulltime, six-to-seven days-a-week job; but, as Josey is quick to point out, the long hours do not mean drudgery to him. Rather, he loves what he does, loves talking camp with people on and off the job (as an aside, he notes that he’s a popular dinner guest as people love hearing and sharing camp stories) and, finally, come summer with the hard work done, he enjoys the eas(ier) life alongside his staff and campers. “Come summer, I’m a glorified camp counselor-me and my four to five full time staff members,” says Josey with a laugh. 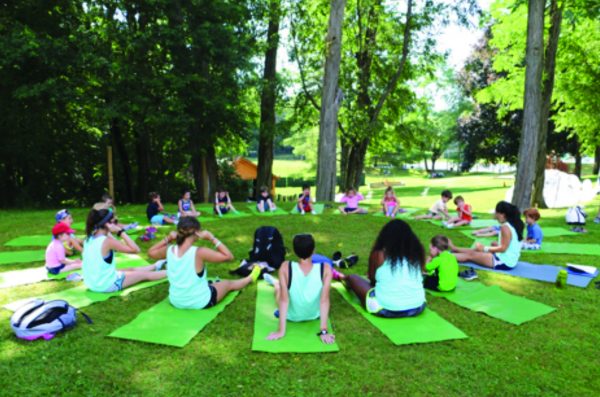 Turning serious for a moment, he goes on to point out that if he wanted to be tucked away in an office, he’d be doing something else. According to Josey, his being out and about is what helps make Breezemont a special place. He’s there greeting the campers as they come off the bus in the morning, and he’s there waving goodbye at the end of the day.

What else distinguishes Breezemont from other day camps? For starters, there’s the lake. Typical of many sleep-away camps but less common amongst day camps, the lake is a beautiful focal point as well as a place where campers can learn boating skills. Add the mature woods and lush fields, and Breezemont stands out for its natural beauty. The facilities are top-notch and regularly updated; when Josey took over, he also took the camp to the next level.

Says Josey, “As with any industry, we need to keep relevant. We’re always reinvesting, adding new activities, staying involved and accessible to make sure our campers have fun and our campers’ families are happy.” A typical week is far from typical. Kids have an abundance of regular activities to be sure, but also look forward to special events and dress up days at least twice each week. Extra hot weather brings extra swims, and campus sprinklers. 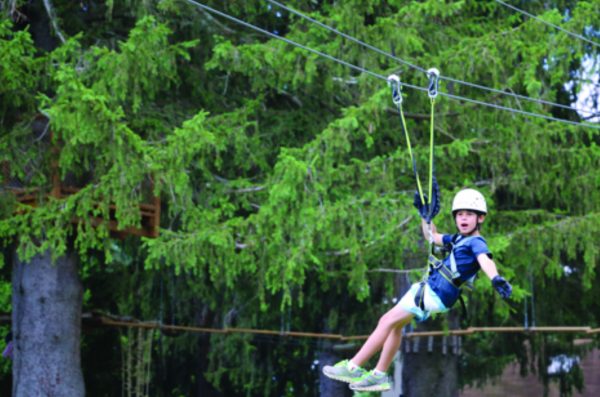 And rainy days do not mean screen-time; in fact, Breezemont is electronics-free, a place “where everyone disconnects.”  Josey believes camp is a place to “relax and have fun, to try new things, to take safe risks and even make mistakes.”

Remember cold cuts and bug juice? Today’s kids probably think that’s so much exaggeration. After all, their experience of camp food is a far cry from the old ‘my bologna has a first name’ daily standards some parents remember all too well. Breezemont has a full-time staff specialist hired to make sure every child’s food needs are met to exacting standards. “It’s important to embrace all the diet needs because that is the world we live in,” explains Josey. When allergies, intolerances, religious dietary laws or simple preferences are noted, options are made available. And the options are socially and emotionally friendly too; for example, if a given day’s snack is pizza, then gluten-free pizza is an alternative snack as well.

Children come to Breezemont from Westchester and nearby Connecticut communities; Josey suggests a 30-minute ride as something of a demarcation marker, “As a parent, why would you want your child on a bus for much longer?” The youngest campers are three to four years old; at this age, it’s a co-ed experience and the ratio of counselors to campers is considerable. As they age-up, the groups become single-sex and the staff to camper ratio decreases. 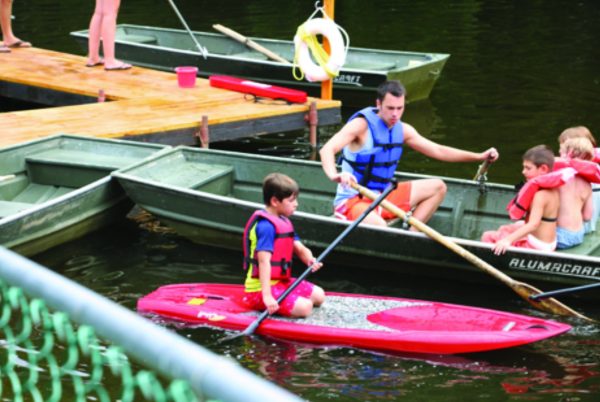 However, there are always general counselors with every group and specialist counselors at activities. The counselors are often former Breezemont (or other camp) campers and/or teachers who bring their own love and enthusiasm for camping and children to the job. Breezemont campers typically move on to sleep-away camps or specialty camps, and parents appreciate that their children are well-prepared for the transition from happy day camper to overall happy camper. 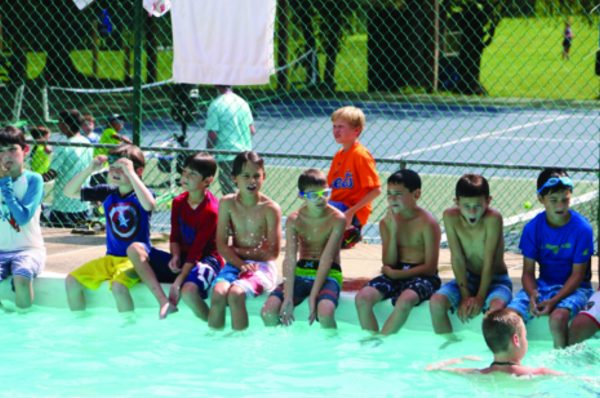 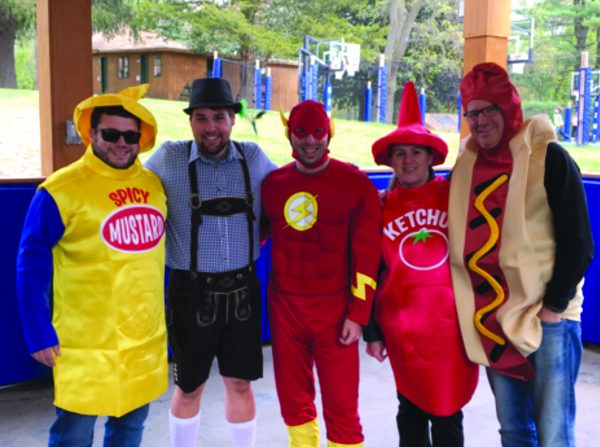