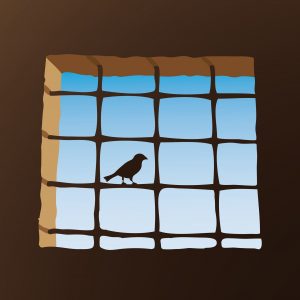 Amazing Grace, a documentary about the making of the first and only musical ever staged inside Bedford Hills Correctional Facility, will be shown on April 16 at the Congregation B’nai Yisrael in Armonk under the auspices of the Katonah-based non-profit organization Rehabilitation Through The Arts (RTA).

The musical grew out of a writing class for inmates led by RTA facilitators Phyllis Ross and Anne Twomey Lloyd, the Tony-nominated actress. Asked to write autobiographical pieces, the women turned in such eloquent and poignant stories that composer-songwriter Michael Minard, also an RTA facilitator, was inspired to add original melodies in the favorite styles of the authors—rock, salsa, rap–and turn those words into more than a dozen songs. The resulting musical, in July 2013 in the prison gymnasium, drew roof-raising applause from other inmates and invited guests.

The April 16 showing of the documentary, which includes over six months of rehearsals and interviews with cast members, will begin at 7 p.m.. There is no admission charge, but donations to RTA are welcomed.

As the Amazing Grace film demonstrates, RTA is a transformative program that uses the arts to teach critical life skills to men and women behind prison walls. RTA changes the lives of its incarcerated participants, their families and the communities to which they return.