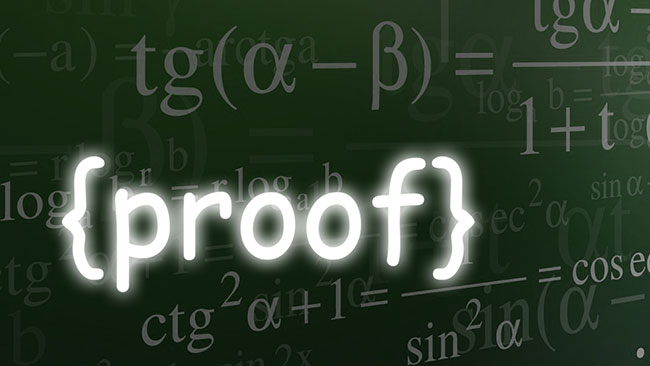 “Proof” is a Pulitzer Prize and Tony Award Best Play.

Upon Robert’s death, his ex-graduate student Hal discovers a paradigm-shifting proof about prime numbers in Robert’s office. The title refers both to that proof and to the play’s central question: Can Catherine prove the proof’s authorship along with demonstrating the proof’s authenticity.

Throughout, the play explores Catherine’s fear of following in her father’s footsteps, both mathematically and mentally and her desperate attempts to stay in control.