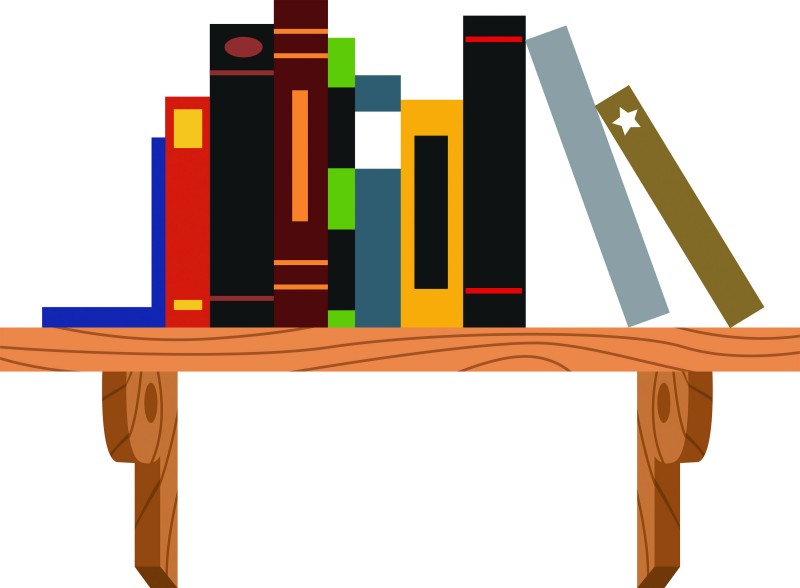 It’s no surprise that the Chappaqua Children’s Book Festival (CCBF), a growing phenomenon, has attracted a whole cast of new authors for this year’s upcoming event on October 3rd. Highly praised by the media as well as in the literary community, the CCBF gets numerous requests from authors and illustrators to join the festival. The 20 newcomers this year bring more variety to the event in terms of genre, content, and appeal. In hosting a range of authors, the CCBF can cater to the needs of almost every young reader, which will draw a larger turnout to the festival.

Two genres that were particularly sought after are nonfiction and Young Adult (YA.)  Nonfiction has a big appeal for children, so they were pleased to add authors like Jennifer Berne and Susan Stockdale.

These writers focus on concepts that engage readers in their own world. “I like to write about our amazing universe and the people who explore its mysteries and discover its secrets,” Berne says in reference to her books like On a Beam of Light about Albert Einstein. “I try to write books that are as compelling, interesting and inspiring for the adults who read them as for the children they’re reading them to.” In discussing her books like Stripes of all Types, Susan Stockdale says, “I enjoy conveying scientific themes such as how animals benefit from their stripes and spots.”

Since the breadth of the YA readership is so wide, organizers of the CCBF wanted to expand the representation of this genre in order to appeal to even more readers. As a result, the new YA authors vary in terms of their content.

Bianca Turetsky, author of The Time-Travelling Fashionista series about Louise Lambert, a 12-year-old girl from Connecticut, describes her style. “It’s historical fiction through a fashion lens. Louise tries on a vintage dress and gets magically transported back to the last time the dress was worn,” And Turetsky adds, “she gets to meet some of the greatest fashionistas in history.”

Virgina Euwer Wolff writes more realistic fiction. “I’m particularly interested in young people who are trying to understand the transitions that are happening to them…as they go through the twisty route to maturity,” she says in describing her novels such as True Believer.

Henry Neff who, along with author Matt Myklush, adds more contemporary fantasy and adventure fiction to the festival this year. “Both The Tapestry and my upcoming Impyrium series blend elements of fantasy, mythology, science fiction and history in ways I haven’t encountered too often,” Neff says in describing his work. “While [the two series] have many elements of epic fantasy, the stories and many characters have roots in actual historical eras, events and folklore. It’s a lot of fun to blend my love of history with products of my imagination.” 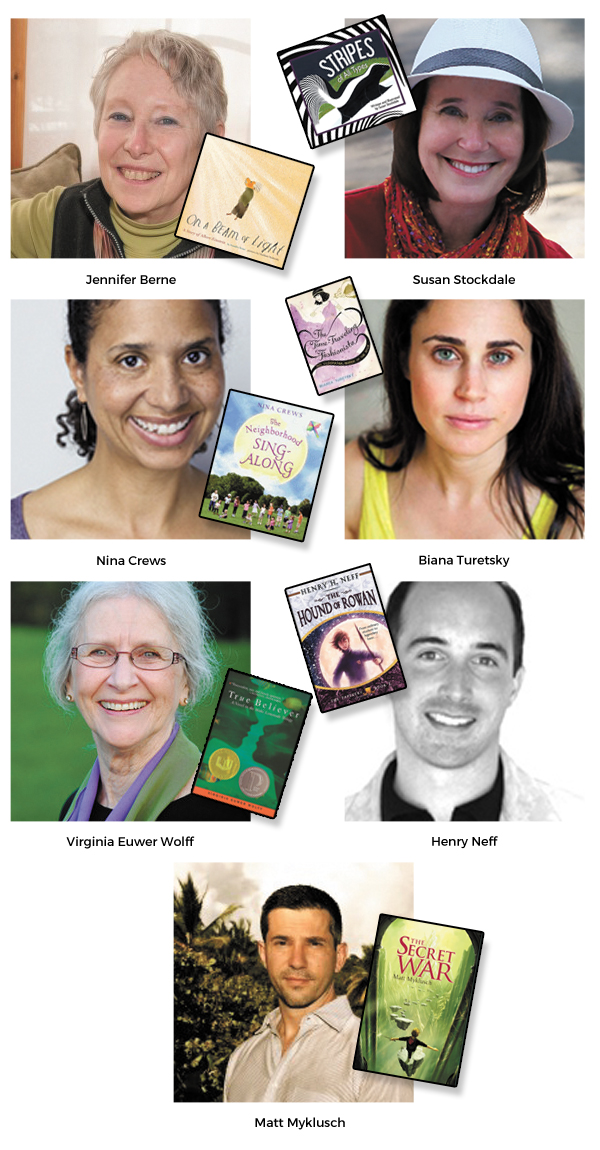