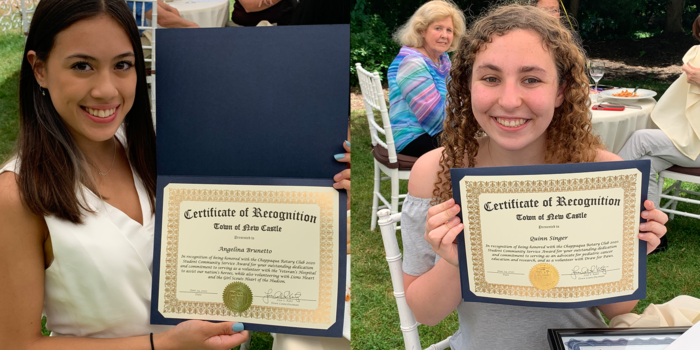 Grace Bennett, founder, publisher, and editor of the Inside Press, will be celebrating 20 years of publishing in 2023.